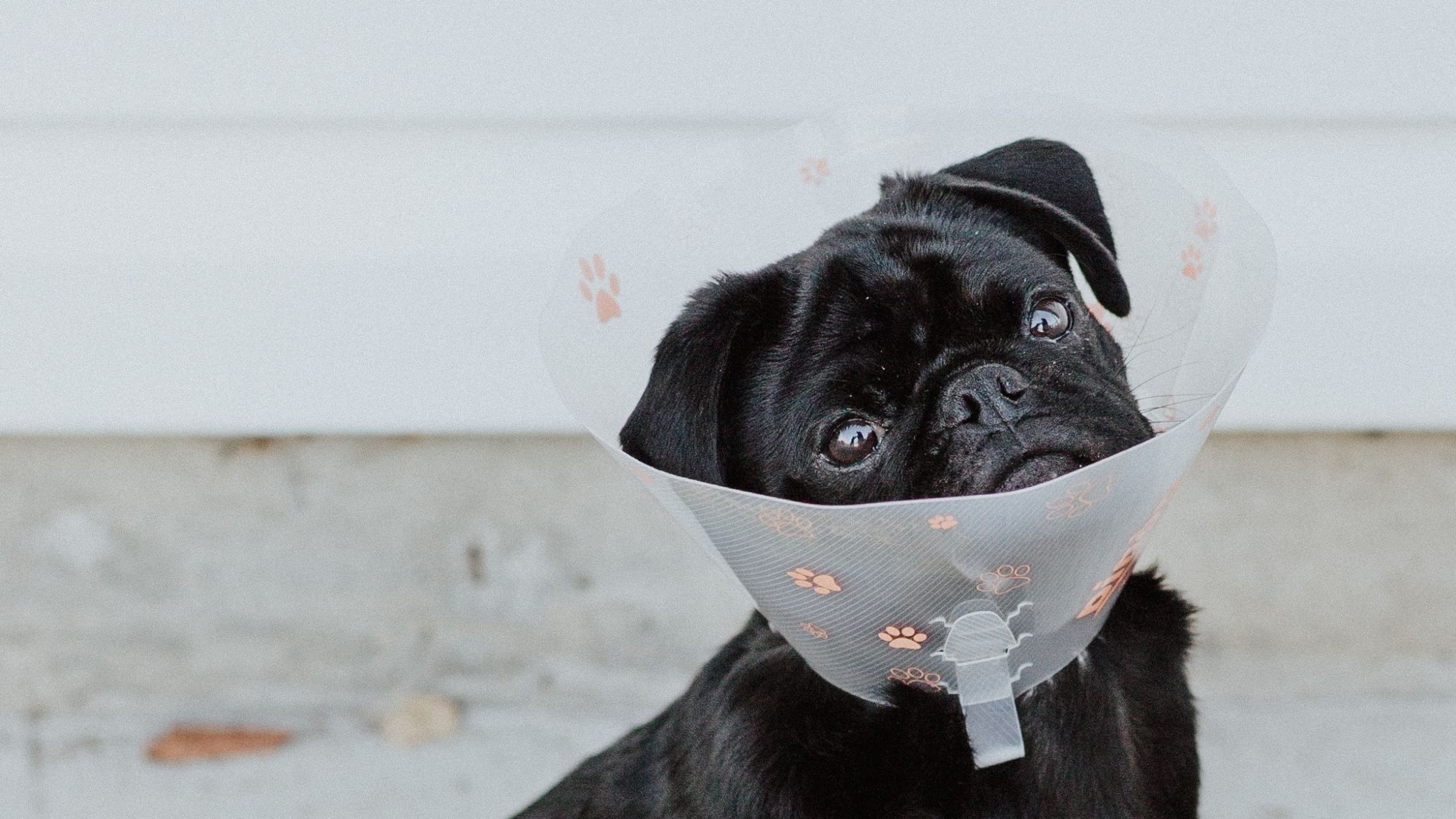 When you buy something using the retail links in this article we may earn a small commission at no cost to you. Sanfuss does not accept money for reviews or features.

Should I Neuter My Dog?

When you first get your dog, it might seem like a good idea to have them spayed or neutered early, primarily before the 6-month mark. This has been the traditional veterinary advice for a long time. You may hope that this fixes certain unwanted behavioral problems such as humping, marking, aggression, roaming, or straying? But what are the key considerations around neutering your dog? There are many pros and cons to consider before making this decision. Let's talk about them below.

What are Spaying and Neutering?

Spaying and neutering are terms used for the surgical process of rendering your dog unable to reproduce. This usually involves removing both testicles or ovaries in males and females, respectively. Neutering can refer to both female and male pets, whereas spaying specifically refers to removing the ovaries in female dogs. The neuter surgery is typically done under anesthesia and is generally easier for male dogs since it can be done for some from the outside. In general, your dog should avoid physical activity after the surgery and will likely be sent home with a cone to prevent licking. Dog cones are frequently sent home with dogs after any kind of surgery or infection where licking can increase the risk of infection or the sutures coming out.

What happens when you don't spay or neuter your animal?

Female dogs that are not spayed generally go into heat (or breeding season) twice a year for around 3 weeks. Intact females, that is female dogs that are not spayed, tend to leave blood spotting where they walk and sleep. Spaying and neutering can have a wide range of effects on your dog and your pet's health, as well as potential behavior problems, and social and legal implications. This article will outline some of the major points and considerations.

How much does it cost to spay or neuter?

From a social perspective, unwanted offspring can place a burden on the resources available to support them. Shelters and rescue organizations are already stretched thin, and adding more animals only makes the situation worse. For this reason, spaying or neutering your pet is one of the most important things you can do to help reduce the number of unwanted puppies and pets in shelters and rescues.

The other side of the social puzzle is that many dog parks, kennels, and doggy daycares don't allow intact dogs, that is unneutered animals. Pet owners that intend to use these services  may find issues with them allowing their pet if they're not spayed or neutered.

From a legal perspective, many places (including the city you live in) may require that your dog be spayed or neutered before letting go of their leash outside unsupervised. Owners who fail to comply with these requirements can face fines and other penalties so it is important to know what your local laws are. In addition at the moment 31 states and districts in the US mandate that dogs adopted from shelters or rescues must be spayed or neutered.

When it comes to health considerations the situation is much trickier and depends on the age of the dog, breed, and generally what you want to do with your dog. The evidence for spaying and neutering and its impact on your dog's health is mixed and conflicting.

Initial veterinary medicine research around the timing of spaying and neutering and the associated risks has been conducted in male golden retrievers but has since expanded and research has been conducted across various breeds of dogs pertaining to the spaying or neutering age of the animal. This research has shown an increased risk of certain cancers (lymphosarcoma and hemangiosarcoma) as well as hip dysplasia and risk of cranial cruciate ligament tears (in the knee joint) for certain breeds of dogs that are spayed under 6 months of age. In particular, these negative effects of early spaying seem to be isolated to large dogs over 20 kilos and are highly dependent on the breed. Most small dogs are unaffected, except the Shih Tzu which showed evidence of the same problems as the large breed dogs. As always as more research comes out our understanding of the risks by breed change and therefore it's important to speak with your vet for the latest evidence-based decision.

Furthermore neutering or spaying is known to reduce activity levels in dogs, even long after the surgery has been performed in your adult dog. In addition, spaying and neutering may increase your dog's appetite, and increase the risk of your dog suffering from urinary incontinence.

Therefore the decision from a health perspective will need to be made on a per dog basis after taking into account the breed, age, and intended use of the dog. If you are wanting to show your dog in competitions then it is generally recommended that you do not neuter them until after they have completed their championship class. However, neutered and spayed dogs can be shown in dog shows. You should talk to your vet about the best time to neuter your specific dog.

You may consider neutering as a solution to undesirable behaviors. Humping, roaming, urine marking and aggressive behavior (especially in intact males towards other males that are seen as competition) are all reasons that you may want to spay or neuter your animal. Solutions to these behaviors should first be addressed through obedience training and environmental management. Ideally the decision to spay or neuter your pet should depend primarily on your pet's health risks.

There is no evidence that spaying or neutering eliminates all undesirable behaviors, but it can help reduce them. For example, aggressive behavior goes away only around 25% of the time when male dogs are neutered.

Should I Neuter My Dog?

When discussing small breed dogs the answer is likely yes. The evidence suggests neutering at an early age (less than six months) is not likely to increase the risk of joint disorders (such as CCL tearing), cancers, or other health problems. With larger dogs, the answer is more dependent on the specific breeds and what you intend to do with your dog. Regardless you should consult a vet before making the decision about if and when you should neuter your pet.

Want more great tips for taking the frustration out of being a dog owner? Sign up below 👇